Home » Band » Discography » Taking One For The Team Simple Plan started writing the songs for their fifth studio album in October 2013. The song-writing process which produced over 80 songs took over a year, including a couple weeks of a song-writing block for Pierre and Chuck, which they overcame in the beginning of 2015. During the song-writing process, Simple Plan worked with a number of other song-writers and artists including 3OH!3, Mark Hoppus and Alex Gaskarth, Josh Ramsay, John Feldmann, Toby Gad and many others. However eventually almost none of the songs written with these song-writers made the final cut of the record.

The fans got to listen to the first sneak peek from the record when Simple Plan performed an acoustic version of a brand new track “Boom” for the first time at their Simple Plan Foundation benefit event in November 2014 [video].

Members of the band started picking the songs to be recorded in the studio around December 2014. Simple Plan finally entered the West Valley studios in Los Angeles on March 1st and announced Howard Benson to be the album’s producer. The recording of the album took place for about 3 months (until May 2015).

Another sneak peek from the record was revealed in an episode of Accès illimité in March 2015, where SP showed a part of a demo of the song titled “Everything Sucks”. They also teased a bit of a demo version of the song “Boom”.

In June 2015, the band released the first full version of a song called “Saturday”, which was later confirmed to be only a buzz single to bring attention to new Simple Plan music plus according to the band to give their fans a little treat for being so patient, but the song itself eventually did not make it to album’s tracklist. The first full version of a song actually appearing on the record was the song “Boom” which was released in August 2015 along with an official music video, followed by “I Don’t Wanna Be Sad” a month later. Both of these songs were buzz singles as well – the first single from the record – “I Don’t Wanna Go To Bed” feat. Nelly – was released in October 2015 with a Baywatch-themed music video. The song is also available in French.

During the fall of 2015 the band decided they weren’t quite ready to release the album yet and wanted to make a couple changes. That’s why Pierre and Chuck went back to write a four more songs for the record, which were recorded again in the West Valley studios in L.A. in November 2015.

The title, release date and album cover for “Taking One For The Team” were all revealed in November 2015. The band then released the tracklist of the record in December 2015 and also kicked off the pre-orders. 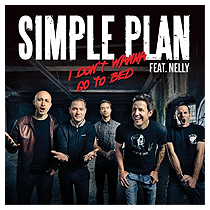 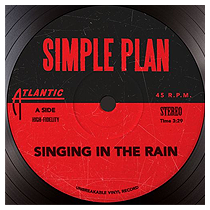 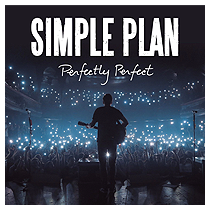 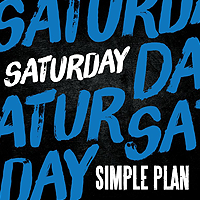 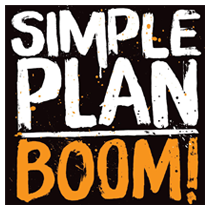 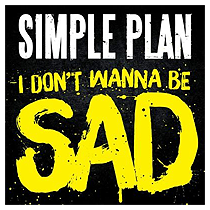 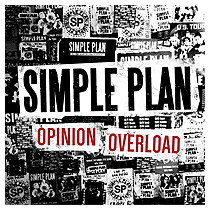 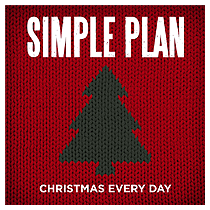 Regarding the feel/vibe of the album, Pierre mentioned in an interview for ET Canada in May 2014 that the fans may expect a “throwback 70’s feel”.

In an interview for Ça Commence Bien in June 2014, Pierre said that in the process of writing of the new album they were inspired by big bands from the 60s. He also added that the fans may expect more dance songs on the album, but that the whole album should be consisted of songs of different styles.

In an interview in January 2015, Chuck mentioned that some of the new songs cover the topics of some social problems.

On the promo tour for the album in November 2015, the band confirmed that there would be some experimental tracks on the record (e.g. “I Don’t Wanna Go To Bed”), but that at least half of the album would be consisted of their old-school pop-punk songs with even a couple of the most rock songs they’ve ever written. Not to mention quite a few ballads would be added to the mix.

Credit information:
HERE... HAVE A COOKIE!
We want your browsing experience to be the most delicious one. That's why we use cookies.
Manage options Manage services Manage vendors Read more about these purposes
Preferences
{title} {title} {title}
X