Simple Plan’s short 4-day stay at Walt Disney World, where they got to perform 12 times in total has come to an end. The boys once again very much enjoyed this special experience and according to the information we have from SPB from fans who witnessed some of the band’s performances there, Simple Plan already have plans to return to Disney again next year. So mark your calendars, Disney & Simple Plan lovers – next March it is!

And that’s not all! According to the same sources, Pierre also mentioned to the crowd that the band is currently working on the sixth studio album and confirmed that while they still do not have a concrete release date, the new Simple Plan record will come out later this year. Lots to look forward to, eh?

Oh, and since it would be quite difficult to distinguish all the 12 sets the guys played at Disney, we gathered some more pictures from all the dates into one big album. Check out all the pics in the gallery right now: 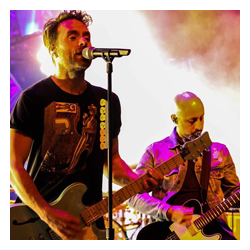 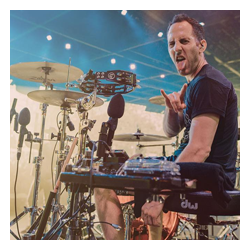