A press conference regarding the upcoming Strangers In The Night charitable event took place at Château Taillefer Lafon in Laval, QC, where this year’s edition’s line-up of performing artists has been revealed as well as the charities the raised funds will be supporting.

Both Jeff and Sebastien from Simple Plan were present to help announce that Simple Plan will be joining the line-up alongside actor Kiefer Sutherland and Sheila E., who will all be performing at the Borough Hall Pierrefonds Roxboroon in Pierrefonds, QC on August 24th, when the event takes place.

The charities that will be benefiting from this event will be the Simple Plan Foundation, Lymphoma Canada and Friends For Mental Health.

Strangers In The Night

Below, you can check out some images of Jeff and Seb from yesterday’s press conference as well as a video of the boys talking about how fond they are of the area the event takes place. 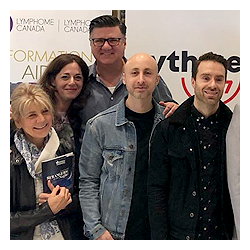 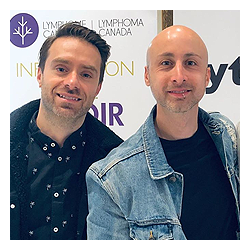