For the third year in a row, Simple Plan arrived to Walt Disney World in Orlando, FL a few days ago to once again perform as a part of the Garden Rocks festival series. There, the band is scheduled to perform for four consequent days with three short performances each day. Previously, the guys performed there in 2018 as well as in 2017.

As it’s already become the tradition, the members of the band all tagged their families along to not only work but also spend some more time with their loved ones in “The Most Magical Place On Earth”. Unfortunately as expected, David has still not rejoined the band on tour.

Yesterday, March 17th, Simple Plan kicked off this concert series with their first show in 2019 with the first one of the three sets out of which we have acquired two of the band’s setlists. Just like last time, the guys like to change the songs up a little bit for all three performances, so that the attendees of the shows can enjoy a wider variety of their songs. Check out two of the three setlists from yesterday below:

During one of the sets, Pierre also apparently took over Chuck’s place behind the drums again and played a little drum solo, which was captured on the following video posted on Seb’s Instagram today. Have a look:

And finally, make sure to check out the gallery for some fresh pictures from some of Day 1 of SP’s Walt Disney World shows this year: 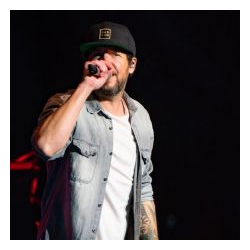 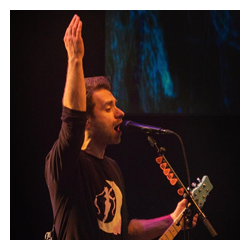