Last night, Simple Plan jumped on the stage of their first performance of May – all the way in Memphis, Tennessee, where they were a part of the Beale Street Music Festival line-up, which on the same day also welcomed acts such as Echosmith, OneRepublic and even a surprise appearance by Miley Cyrus. Every year, this festival attracts around 100 000 attendees.

The band performed some of their biggest hits at the festival, including Welcome To My Life, Your Love Is A Lie and Perfect and as expected, Simple Plan’s photographer Chady Awad once again joined the band on the bass on stage on several of these songs, with David Desrosiers still taking his time, working on his mental health.

During their time backstage, SP also got to hang out with some of their old friends from American Hifi, who accompanied Miley Cyrus during her performance. A picture of SP with the American Hifi guys, as well as images from Simple Plan’s own performance at the Beale Street Music Festival can now be found in our gallery: 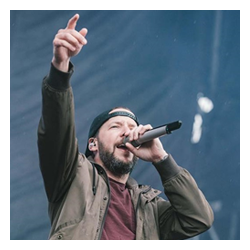 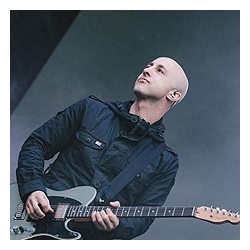