Chady Awad, Simple Plan’s photographer, recently visited Chuck and Pierre in California, where they also invited him to join them in Chuck’s studio, where he got to snap a couple of great photos of this songwriting duo.

As you can see, Simple Plan are still in the midst of song-writing – but not for long – in just a week, they are headed back to Europe to play at Slam Dunk Festival and then there’s a number of other concert appearances throughout the summer in the U.S. and Canada, where we can expect to see them perform. As of right now, we still don’t know when the whole band will enter the recording studio to actually begin the recording process, but SP are aiming for it not to take very long now.

In the meantime, check out the brand new images of Chuck and Pierre from their recent song-writing session: 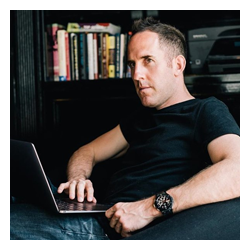 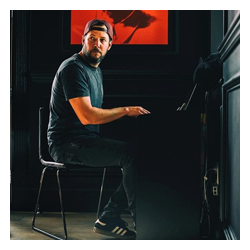